A Tour of Virus Characteristics

In our first four posts, we learned about three key components of viruses: the genome, capsid, and lipid envelope with associated glycoproteins. Here, we will dig into the variety of viruses by taking a quick tour of three viruses you may have heard of, and describing the genome, capsid, and lipid envelope of each. You will see that even though these are by some measures similar viruses (all have helical capsids and RNA genomes), each virus has unique biological characteristics that explain some of the differences we see in the diseases they cause.

The Tobacco Mosaic Virus (TMV) is a plant virus that causes discoloration of leaves in tobacco and related plants. Experiments using TMV and tobacco leaves led to the discovery of viruses as non-bacterial infectious agents in the 1890s, and later on in the 1930s, TMV was the first virus to be crystallized and imaged using protein crystallography. As a result, though you have likely never heard of TMV and it’s not a particularly important virus in terms of human disease, it has been instrumental in our ability to study viruses and their characteristics in general. 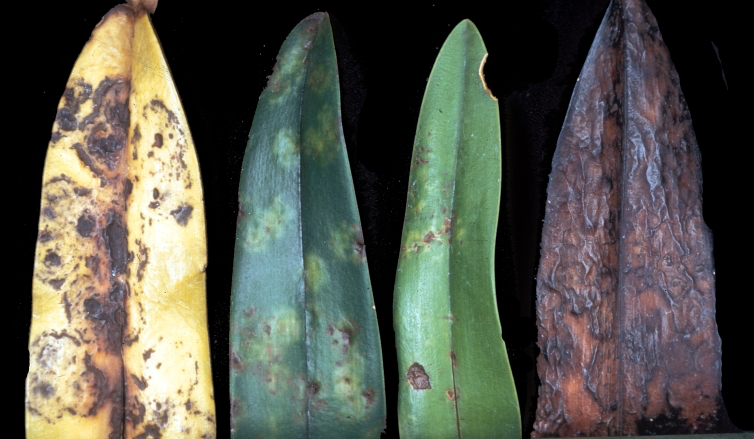 The influenza virus is the culprit behind the annual flu, and it causes around half a million deaths a year globally. There are four families of influenza virus (A through D), all of which are similar in structure and characteristics, but Influenza A is the one most commonly associated with human infections, including the 1918 Spanish Flu and the seasonal flu we all know and love.

SARS-CoV-2 is the virus du jour-- the culprit behind COVID-19. It belongs to a group of viruses known as coronaviruses that cause certain seasonal colds as well as SARS (or Severe Acute Respiratory Syndrome, the 2003 version) and MERS (or Middle East Respiratory Syndrome). We currently suspect SARS-CoV-2 evolved from earlier coronaviruses in bats, though it is not yet clear how the virus was introduced into human circulation. 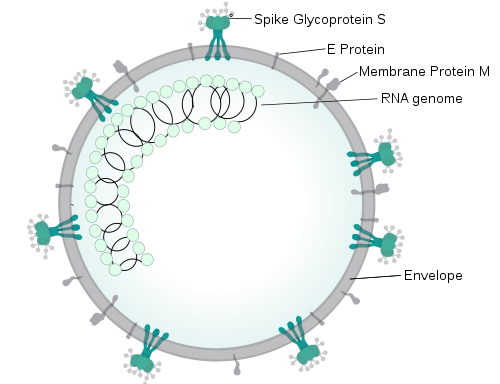 Now we have a sense for some of the ways in which viruses might differ from each other, and some of the ways that scientists study and describe these differences. In the next post, we’ll dig into the other side of the equation: how immune systems see and respond to viruses.